Can I start packing please? 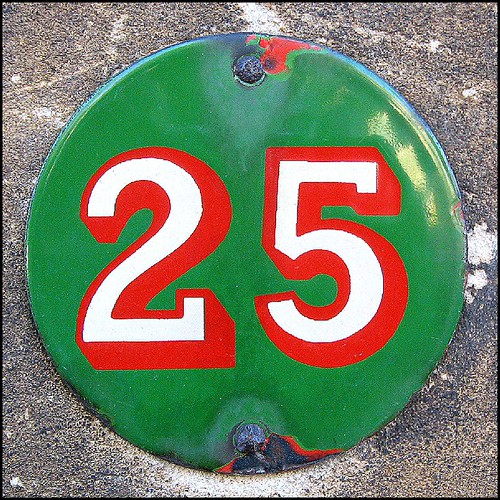 Today, we're thinking about buying some more dollars, counting my spending money tin and finding somewhere to start collecting all the things we need for our holiday... and trying to figure when we're going to sleep, as we're planning on closing the park a little too often! ;)

Posted by Mrs Gruffalo at 08:10 No comments:

So, with a month to go rolling around yesterday, I think it's time to begin our final countdown...

That means today we are at: 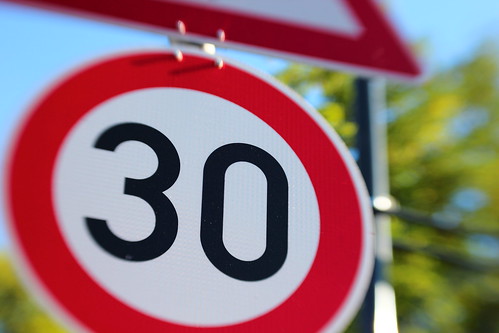 With 30 days left, I'm starting to think about my packing list, and getting a pile together of things we need to take with us. I'm so excited!

Posted by Mrs Gruffalo at 06:11 No comments:

A Run Down of the Plans

I also felt it was worth updating a run down of our plans and reservations for our Disney trip, in case you're interested!

Monday 18th August
Traveling via Gatwick direct to Orlando International Airport, and checking into Disney's Saratoga Springs Resort. No dining planned, although we have FP+ booked for Dumbo, the Tea Cups and the Main Street Electrical Parade, in case we fancy saying hello to the Magic Kingdom on our first evening.

Wednesday 20th August
Visiting the Magic Kingdom, with dinner booked at Be Our Guest. If Disney will honour it, we also have priority viewing booked for Wishes.
FP+ booked for Seven Dwarfs Mine Train, Peter Pan's Flight and Haunted Mansion.

Thursday 21st August
Visting Epcot, with dinner booked at Akerhus. Again, if Disney will honour it, we have priority viewing for IllumiNations as well.
FP+ booked for Soarin', Maelstrom and Mission: Space.

Friday 22nd August
Back to the Magic Kingdom, with a pre-rope drop breakfast at Crystal Palace (that took weeks of stalking to book!)
FP+ booked for Space Mountain, Splash Mountain, and then on one account, Anna and Elsa, and the other Cinderella and Rapunzel (with the plan being that we swap Magic Bands so I can do both!)

Saturday 23rd August
Visiting Animal Kingdom until mid-afternoon, with a late lunch booked at Tusker House.
FP+ booked for the Safaria, Expedition Everest and Dinosaur.
After that, I am attending the Villains Unleashed event (on my own!)... dressed as Rapunzel! :D

Sunday 24th August
We have a "free" morning to revisit any park we wish, hang out at the resort or have a lie in, before heading to the Magic Kingdom in the afternoon, before dinner at Cinderella's Royal Table.
We have FP+ for the Festival of Fantasy parade, the Seven Dwarfs Mine Train and the viewing area for Wishes.

Monday 25th August
A final morning to visit Downtown Disney (maybe) or head over to the Magic Kingdom again (maybe!)
Just in case, we have FP+ booked for the Seven Dwarfs Mine Train, Anna and Elsa and Enchanted Tales with Belle.

After that, it's time to catch the Magic Express back to MCO for our red eye flight back to Gatwick. I suspect there'll be a few tears!

Posted by Mrs Gruffalo at 10:00 No comments:

What a crazy feeling, to be down to just 5 weeks until we head to Florida. In fact, if all goes to plan, by this time in 5 weeks we shall be on our way across the Atlantic! Yipeee!

Plans are really taking shape now, with ADRs done (after a bit of moving them around), FP+ booked for every day and a secret surprise (that I'll tell you about in a minute, if you promise not to tell!) booked to surprise my lovely husband with! 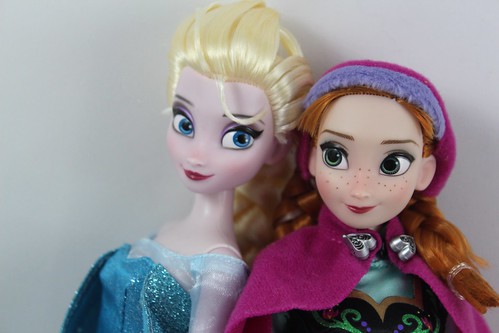 The surprise centres around a certain event in honour of Disney's newest royalty, Princess Anna and Queen Elsa. More specifically, we will be Premium Package guests for the Frozen Summer Fun events happening at Disney's Hollywood Studios when we visit there on our first day at the parks. Desserts and alcohol? Reserved viewing? Sounds good to us!

Hopefully, my lovely husband will enjoy the surprise and it'll save us losing lots of time in queues for the Frozen events... the Dessert Party is definitely the thing I'm most looking forward too, and sort of makes up for the fact that we totally failed to get a reservation for the Dessert Party at the Magic Kingdom (because I decided we wanted one much too late... oh well!)

Posted by Mrs Gruffalo at 09:41 No comments:

Whoops! So it's been 3 months (and 1 day!) since I last blogged... and to be fair, for the most part, there hasn't been much to say. Between 180 days out and 60 days out, there's not a lot to do. I managed to grab a pre-Rope Drop breakfast reservation at Crystal Palace (which I was thrilled about) after weeks and weeks of stalking for one. But the rest of the interesting news has come in the last couple of weeks anyway!

Two weeks ago, Disney announced a special hard ticket event, happening for one night only... and it fell during our trip! I was so excited. The Villains Unleashed event sounded amazing, and I was very excited, but nervous. Tickets went on sale to DVC and AP members first, and then 4 days later to the general public. Of course, Disney don't announce how many tickets are available, so it was a very tense wait... but the day rolled round, and my ticket was secured! As a hard ticket event, it is also an event adult may wear costumes to... so a lovely Rapunzel dress was purchased to complete my evening.

Today marks 60 days out, which means it was FP+ day! I woke up for the 5am "release" which didn't happen at 5am (nearer 6am) which caused some stress, but we got all the FP+ reservations we wanted, including two sets of FP+ for the Seven Dwarfs Mine Train, and 2 sets to meet Anna and Elsa (though I may ditch one of those so someone else can grab them)... But, basically, today has been the big exciting day, and with everything booked, we begin the final countdown!

We've also changed our plans for our final day in the parks- we've ditched Epcot (and Le Cellier) in favour of dinner at Cinderella's Royal Table. Somehow, we snagged a 7pm ADR at around 62 days out without spending weeks stalking for one. Talk about lucky!

So, that's our update. I'll post with a little more detail for all of those things over the coming days. :)

Posted by Mrs Gruffalo at 12:20 No comments:

Today feels like a pretty significant day. Today we are 5 months out from our trip to Walt Disney World.

When we booked, we were over 11 months away from our trip. That means we have waited over 6 months, and now have less time to go than we have waited already, and that is good news! It feels like we have been waiting forever, but at the same time, it feels very close, and like the last 6 months have flown by. I can't wait!

Posted by Mrs Gruffalo at 13:08 No comments:

When we booked our holiday, one of the Magical Extras that was included was "Preferred Viewing" of the fireworks at both the Magic Kingdom and Epcot. I found out last week I needed to book that, and so called at the weekend to try and book our slots for that. When I called, there was an option on the phone menu for Fireworks Reservations, but the CM I spoke to told me it wasn't possible to honour the extra (despite the fact it's on our invoice). I was unhappy about it, but as our phone line was very fuzzy, it wasn't the time to have a long conversation about it.

Fast-forward to Wednesday evening, when a friend tells us she has successfully made reservations for August 25th (several days after when we want ours)... so yesterday I tried again. Fortunately, I had access to a better phone line, and although the first CM I spoke said it wouldn't be possible, she offered to put me through to Reservations to check with them. So I spoke to Reservations (I think with a CM called Anne-Marie), who said of course they would honour our extra, as it was part of our booking, and sorted everything out for me in a couple of minutes. She was lovely, and very helpful (and congratulated us on the fact we're celebrating our 4th Wedding Anniversary whilst we're there). So, THANK YOU, ANNE-MARIE! :) I'm sure she'll never read this, but she made my day. 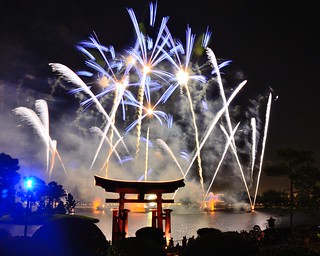 Another job done... and it'll soon be time to start thinking about FP+ options! :D

Posted by Mrs Gruffalo at 10:08 No comments: 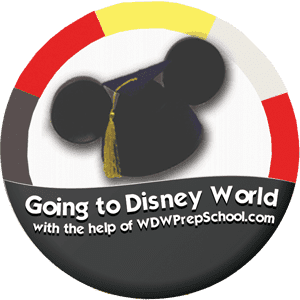